Daniel from the Old Testament was one who stood for God and God’s interest on the earth. In doing so, he found himself in precarious and life-threatening situations throughout his entire life. We all know about the lion’s den, but that’s only one of many accounts. Since being carried away into captivity at the beginning of chapter one, Daniel’s life was characterized as one standing as an anti-testimony in a corrupted age.

In chapter two, the king dreamed a dream and not only demanded that his wise men interpret the dream, but he required them to tell him what his dream was. Because none were able to do such a thing, the king ordered for the execution of all his wise men, including Daniel.

When Daniel heard the news, he responded and said that he would reveal and interpret the king’s dream. But before doing so, something very important took place.

Then Daniel went to his house and made the thing known to Hananiah, Mishael, and Azariah, his companions, that they might request compassions from before the God of the heavens concerning this mystery (Daniel 2:17-18). Before doing anything, Daniel went to have fellowship and to pray with his vital companions. These four had been together since before being taken captive (Daniel 1:6). As teenagers, these four stood against and were victorious over the demonic diet (Daniel 1:5-21). In chapter three, these companions were victorious over the seduction of idol worship. These four companions stood together as one. They were a group of four that were built up in fellowship and in prayer.

Here is the key point: we need companions. But flee youthful lusts, and pursue righteousness, faith, love, peace with those who call on the Lord out of a pure heart (2 Timothy 2:22). The world we live in is not void of temptations, seductions, and trials. Ecclesiastes 4:9-10 says, two are better than one…for if they fall, the one will lift up his companion. None of us is self-sufficient. We need to be with those. Like Daniel, we need companions with whom we can have fellowship and with whom we can pray.

My personal testimony is that I need my companions. During hard times, I can’t go on without them. During the good times, I still need them. I have a number of brothers that I can consider my vital companions. It doesn’t matter where they are in the world, I can call them for fellowship and to pray. I might be struggling, or they might be struggling. But we are there to encourage one another to go on together in this race. My companions span the globe at this point, but whenever we see each other, our spirits leap for joy.

I thank the Lord so much for my God-given companions. These brothers are my with those. These are those with whom I pursue the Lord. Romans 12:5 mentions a phrase: members one of another. When you see one of my brothers, you see me. When you see me, you see my brothers. Perhaps my favorite verse is Hebrews 13:1. It’s just four simple words: let brotherly love continue.

8 thoughts on “Daniel and his three companions”

Free Two-Book Set: The Normal Christian LIfe and The Economy of God

Error: Twitter did not respond. Please wait a few minutes and refresh this page. 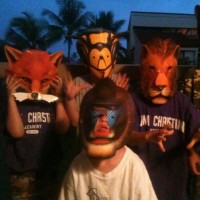 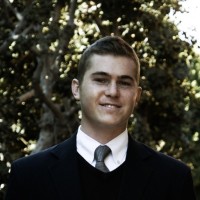 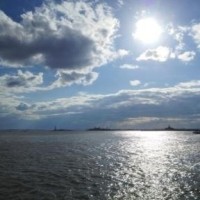 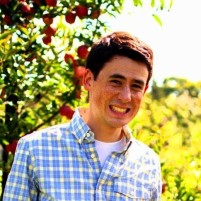 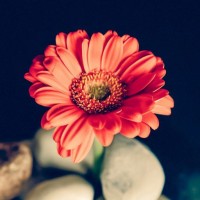 fullmanger
Of Skies and Seas

What's Hatching in Our Homeschool Nest

"Teach us then to number our days that we may gain a heart of wisdom" Psalms 90:12

Endeavouring to experience Christ as life

a site to consider our need for God

Redeeming the time, because the days are evil.

Hebrews 4:16 "Let us therefore come forward with boldness to the throne of grace that we may receive mercy and find grace for timely help."

A PhotoBlog that surfs Grace

Enjoyment day by day and house to house

New Jerusalem is the Consummation of Everything Positive in the Bible

A normal believer in Christ, loving Him and enjoying Him

The latest news on WordPress.com and the WordPress community.